The main topic is the essences and classification of homeopathic remedies. The first day will be about the Mineral kingdom. Remedies will be classified according to their position in the periodic system of Elements: the row they are in and the columns they are in. Each row has a theme of life. For instance the 5th row, named Silver series, has the theme of culture, art, science, ideas and being special in general. This is shown in the quality of being special and haughty Palladium, Argentum and the other elements s in that row. The columns, have the meaning of how one handles the theme. The 11th column, named Stage 11, is that of maintaining and conserving. This is expressed in the quality of money that the elements Cuprum, Argentum and Aurum are used for. Gold is the ultimate maintenance of possession.

The second day will be about the classification of the Plant kingdom, which is far more complex than the Mineral kingdom. But the essential themes of classification are the same: the themes of the rows and columns of the Periodic system. But the themes of the columns are split into two themes: that of 18 columns, named the stages, and that of 8 columns, named the Phases. With these classes it is possible to classify the Plant kingdom in such a way that Remedy pictures can be predicted in a general way. 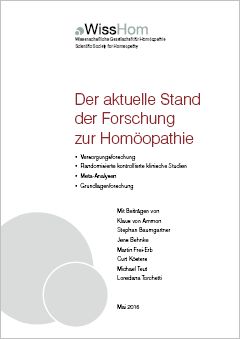